No, not the tv show.

Yeah. His work is everywhere.

What I find most striking is not his logos, even though they are masterful examples of the craft, but his movie posters. Telling a story and giving a reason to the viewer to spend more time with a film, book, or album is a hard gig.  Sum up a narrative into an image and don’t give any spoilers. That’s our stock and trade as designers, but do it and make the final image stand out, calling attention not itself but the thing it represents is what separates the pros from the neophytes.

When Saul was making movie posters, it was the 50’s. The average poster was a hand painted still of the stars and some scene from the movie as a backdrop – standard fare, even today – but Saul went and did something new.  He expressed the idea of the film in an abstract yet accessible way that was a far cry from standard fare. 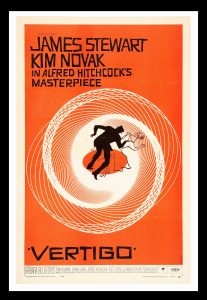 Saul famously said that “Design is thinking made visual” and I call on that wisdom regularly.  So the next time you’re stuck in a design project that needs to step outside of the trends and show what the brief is saying, just step back for a moment and call Saul. 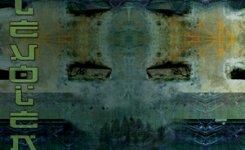